A very impressive designer piece. Both Menorah medallion & Bezel are made from 925 Sterling Silver. Pendant is 1 inch in Diameter. Italian Rope chain is 16 inches long plus extension for A perfect fit for all.

The Seven branch Menorah is the ultimate Jewish Symbol from ancient times. The seven branches represent the seven days of creation.

In the book of Exodus the Jews are instructed to make A Menorah as A part of worship: “You are to make A lampstand of pure Gold: The lampstand must be of hammered Gold, both it’s base and stem. It’s decorative flowers, including buts & petals, must be of one piece with it. Six branches must extend from both of it’s sides…”Exodus 25:34

A menorah stood in the first temple built by Solomon destroyed by the Babylonians. In the second temple period the Menorah stood proudly in the temple of Jerusalem until it’s destruction by Titus in the year 70 A.D

Titus removes the spoils of the temple of Jerusalem including the Menorah taking it to Rome to parade it as A prize to the cheering crowds in Rome during the Triumph-The victory parade over Jerusalem & Judea.

This replica is of A Golden menorah found in excavations around the Ophel-The southern steps of Temple mount. On it The Menorah, A Torah book & A shofar. 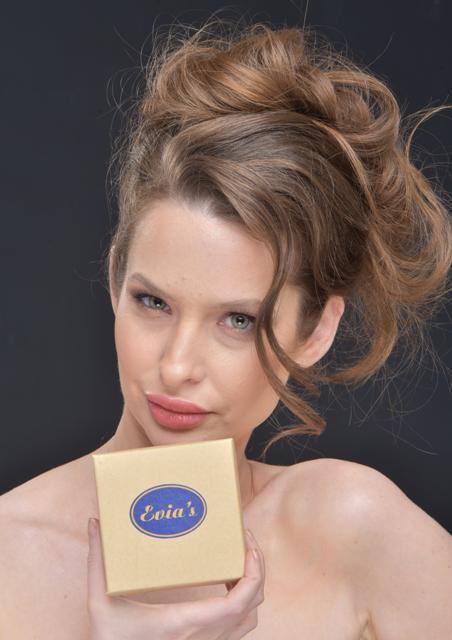